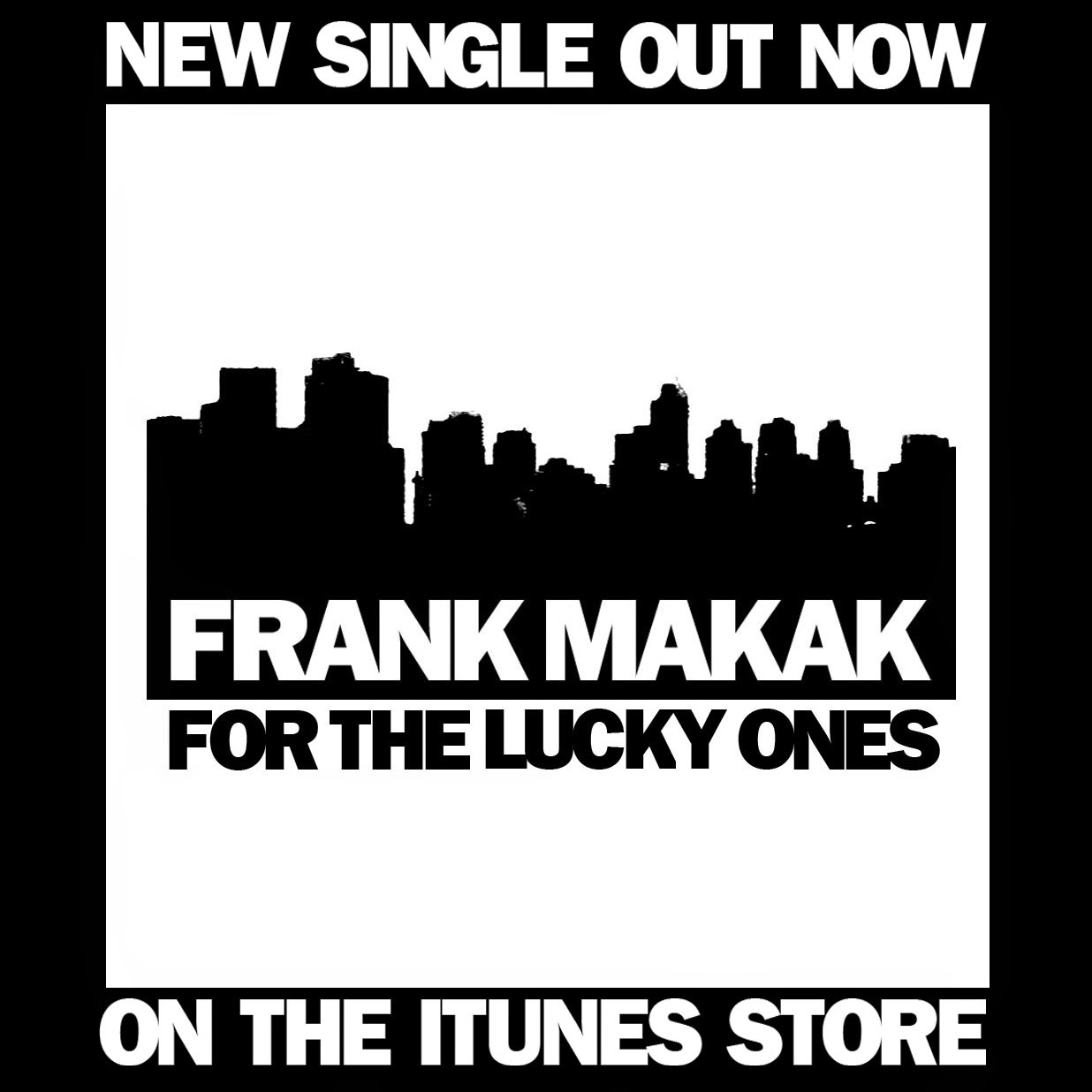 To coincide with the release of my friend T.C. Folkpunk’s new album, “Lamest Fast Words” (for which I did the art!), I’m releasing my own version of one of his new songs simultaneously! The song, entitled “For The Lucky Ones” was recorded in true folkpunk (anti) fashion with only a telecaster live-in-the-studio here in Montreal! Check it out on the iTunes Store (worldwide, no less!) and on CD BABY if you want a LOSSLESS audio file! (http://www.cdbaby.com/cd/frankmakak2)

And when you’re done spending ALL OF THOSE HARD EARNED 99 CENTS on my single, spend a few bucks on T.C. Folkpunk’s new album! It’s full of catchy songs and clever words! It’s also on the iTunes Store (who would’ve thought?), CD BABY (http://www.cdbaby.com/cd/tcfolkpunk1) and Bandcamp (https://tcfolkpunk.bandcamp.com/album/lamest-fast-words).
Make sure to stop by http://www.folkpunk.com! 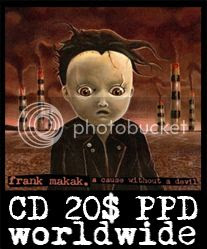 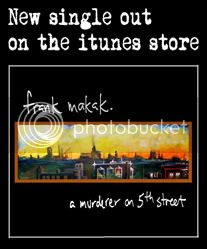 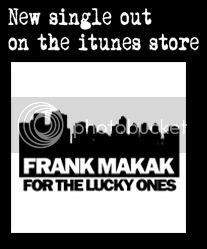